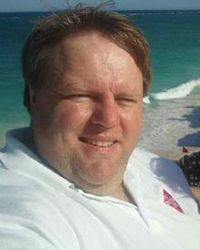 frederick weber
frederick began working for salvatore sciarpa owner of westmar transmission in 1988 as an apprentice, under sal’s guidance frederick learned skills that he still uses to this day. “I owe a lot to Sal, he treated me well, he taught me a lot of skills and now  I wish him well in retirement”. In 1992 frederick came to Eagle Transmission to further hone his skills, moving up to the ranks. Hired as lead technician, he moved to swingman, then transmission builder and finally head re-builder. frederick became the lead builder in 2002. After 3 years as lead builder frederick decided the next step would be to own his own shop. leaving eagle transmission in 2004 he opened up a competing transmission repair shop (that is open to this day). In 2009 frederick was approached by the owner of eagle transmission service inc. with the opportunity to purchase it. frederick wasted little time in deciding that would be a great opportunity. He has added his own touch and customer love it. we welcome anyone to come in and meet frederick with any questions or concerns you have. 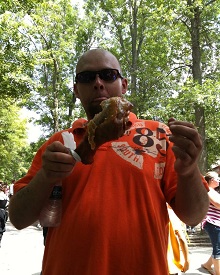 mike page
mike began his career here at eagle transmission, starting as a tear down man. working his way to r&r technican. Now he shares time as Store Manager and lead technician. mike has an excellent knowledge of how each transmission work, and a deep understanding of the electronics. if mike cant find the electronic issue then there isnt one. mike understands the importance that a customer must come first. mike takes the time to thoroughly explaining what needs to be done in order to get your vehicle on the road and repaired correctly the first time.